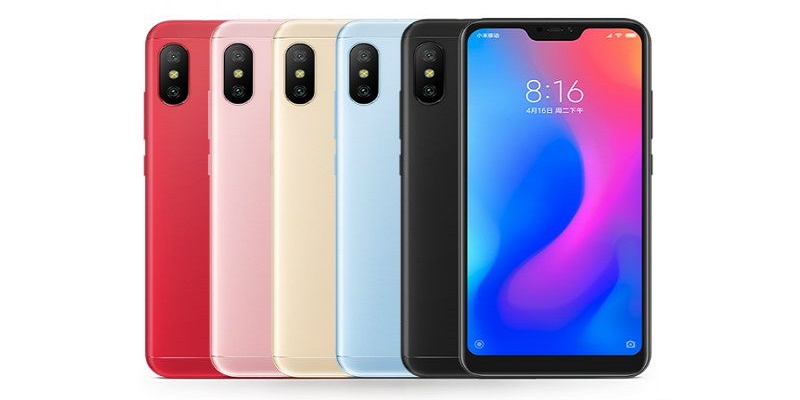 Xiaomi Mi A2 is the second-generation handset of the Chinese smartphone maker’s Android One smartphone series. it was launched in an Indian market, and finally launched its Android One powered MI A2 smartphone with a dual camera setup after weeks of leaks and teaser on social media. Along with MI A2, Xiaomi also launched a toned-down version of the smartphone, Mi A2 Light. The company calls it an entry-level Android One Xiaomi device. This is the second launch event of Xiaomi in Europe after launching MI Mix 2 in Madrid last year.

The company announced that they have done a lot to increase the timing of the phone’s photography and also introduced super pixel technology in front and front cameras for well-lit photographs in unfavorable light conditions.

As the last year’s Mi A1 was based on China-MI5X, MIA2 is basically a hardware similar to MI6X.

Xiaomi Mi A2 is the global variant of the Mi 6X. It is the part of Google’s Android One program and runs on stock Android 8.1.0 out-of-the-box. The smartphone is powered by Qualcomm Snapdragon 660 processor with Adreno 512 GPU.

As for the camera, Xiaomi Mi A2 boasts of a 20-megapixel selfie camera with AI beauty 4.0. On the back, the smartphone comes with dual camera setup with Artificial Intelligence-support. The setup includes 20-megapixel primary sensor coupled with a 12-megapixel secondary sensor.